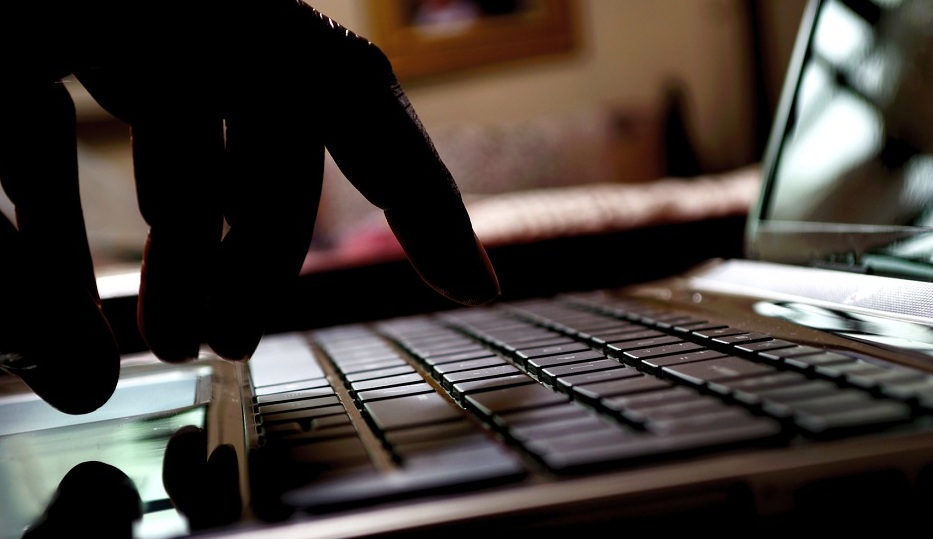 Computer viruses, malicious software and other cyberthreats have become more prominent than ever in the digital age. These threats run the gamut from “inconvenient” to “completely devastating,” and anyone who values their security would do well to avoid them. Given the sheer number of viruses floating around cyberspace and the unyielding dedication of virus developers, many people regard preventative measures as pointless and leave the fate of their computers to chance. Not only can this mindset result in virus infection, it also stands to compromise your personal information, which can impact your life for years to come. Furthermore, steering clear of computer viruses is far easier than you may think. So, if you’re looking to turn viruses into a non-threat, put the following tips to good use.

These days, a staggering number of people believe they don’t need dedicated antivirus software. Since the leading operating systems are equipped with an assortment of virus-fighting properties, these individuals feel that specialized security software is simply redundant. While this line of thought is somewhat understandable, it’s also fundamentally mistaken. Although the aforementioned properties can help keep your computer safe from viruses, they’re no substitute for dedicated software.

The right antivirus software can detect and remove an extensive array of cyberthreats that your operating system may be unable to pick up on. When seeking out suitable antivirus software, look for products from manufacturers with a proven track record of excellence and programs that offer frequent updates and easily-accessible customer support. Furthermore, if you’re having trouble making a decision, consulting various consumer review websites may give you a better idea of how well your top options have been received.

Keep Programs and Apps Up to Date

Virus developers often seek to take advantage of security vulnerabilities in apps and operating systems. In order to stay one step ahead of cybercriminals, many software developers create patches and updates to correct outstanding vulnerabilities. However, in order to enjoy the benefits of these patches, you’ll need to install them in a timely manner. When presented with software patches or system updates, many of us won’t hesitate to hit “Remind me later” and place them on the backburner. Unfortunately, instead of subsequently installing them at our earliest possible convenience, we’ll generally let them sit there indefinitely.

As inconvenient as installing updates in an expedient fashion may be, it’s among the most effective ways to keep viruses at bay. This is particularly true in the case of system updates, which can take a while to install. So, the next time you’re presented with an update notification, save whatever you’re doing and complete the installation. If you don’t trust yourself to follow through, simply enable automatic updates for your operating system and apps.

Use a Good Ad Blocker

Ads are among the most common vehicles for virus infection. Even ads that appear to be perfectly on the level have been known to contain hard-hitting viruses. Additionally, you don’t even necessarily need to click certain ads for the viruses they’re carrying to infect your computer. As such, you’d do well to eliminate ads altogether – particularly when visiting unfamiliar sites. This can be accomplished with the aid of a good ad blocker. If your preferred browser’s built-in ad blocker isn’t doing the trick, consider installing one from a third-party developer.

Regular security scans should be an integral part of your virus-prevention apparatus. In addition to requiring virtually no effort on your part, these scans can pick up new and evolving threats, enabling you to deal with them before they have a chance to become much bigger problems. For good measure, take care to run security scans with both your dedicated antivirus software and operating system. Since these scans eat up very little memory and be carried out in the background without disturbing your work, make a point of running at least one system-wide security scan every 24 hours.

Viruses have caused problems for as long as home computers have been commonplace. While some viruses are relatively minor, others can essentially turn your PC into a brick. Needless to say, if you’re unlucky enough to come down with the latter, the consequences can be severe. Fortunately, keeping your computer free of viruses doesn’t have to prove challenging. With the previously discussed pointers at your disposal, you can send viruses and other digital dangers packing.

How few add-ons and tools can make a software perfect

How to Remove Zeus Virus Fake Alert from Mac